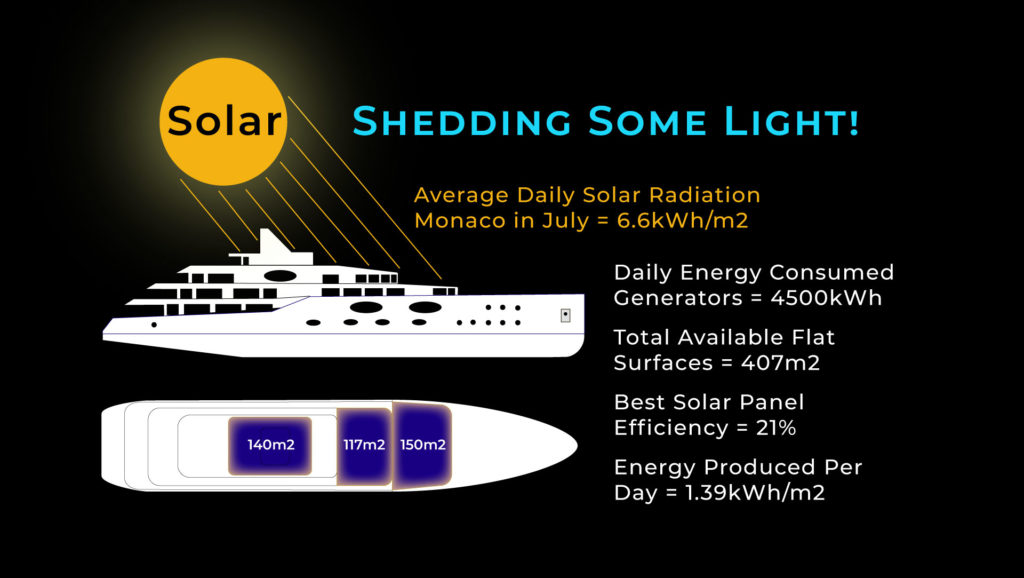 Shedding Some Light On Solar Energy For Superyachts

There have been several concepts, and a good many articles and discussions relating to the use of solar panels on superyachts. And, as a zero-emissions energy source, this would seem to be an ideal technology to reduce or replace a yachts reliance on fossil fuels. You could have large arrays of panels on the superstructure or build them into sails to provide all the yachts energy…but could you?

Like many alternative energy solutions, away from the sensational headlines, it’s only when you look at the details do you begin to understand whether they are practical solutions or not.

In this piece I will shed some light on the use of solar panels on superyachts.

Using a 65m yacht as an example, I will assess the energy required from generators for a 24 hour period and the area of solar panels that would be required to generate this energy.

Studies suggest that the amount of sunlight that strikes the earth surface in 1.5 hours is sufficient to handle the Worlds entire energy consumption for 12 months. It is important to understand that although this solar radiation bathes the entire World it is dependent on time, date and location.

For example, from the graph below of Monthly Solar Radiation Estimates (courtesy E.U. Photovoltaic Geographical Information System) for Monaco, the average monthly amount of solar energy is: 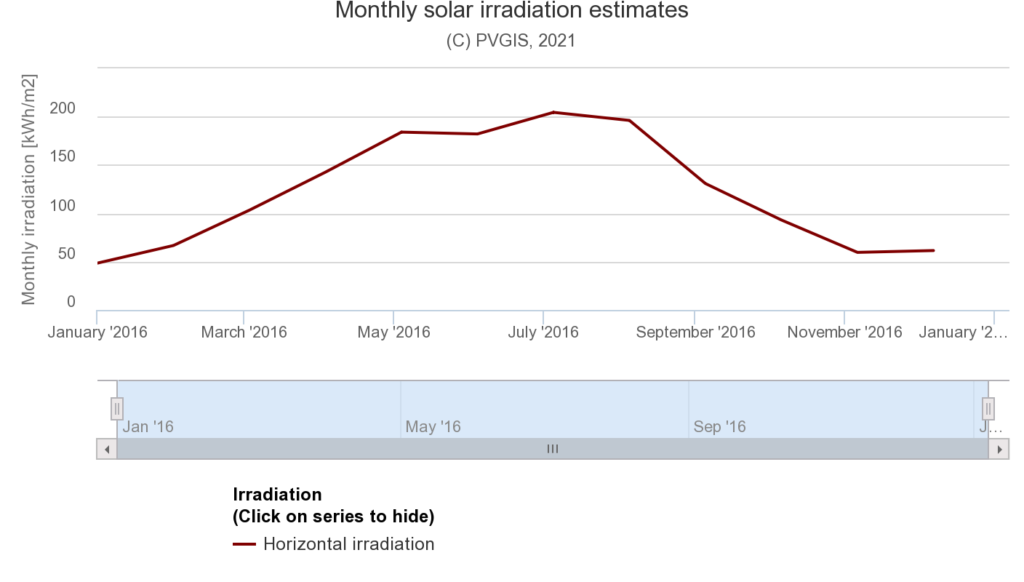 Of note, the total radiation (Global) is based on Direct and Diffused radiation e.g. reflected.

Taking the monthly figures, the average daily amount of energy is therefore:-

Much like a stabilised VSAT or TV antenna depends on pointing directly at the satellite for the best signal, the same is true for solar radiation; the highest levels of insolation are when the sun’s rays are perpendicular to the plane – hence the improvement in solar cell performance with systems that track the sun both in azimuth and elevation.

For those projects that have suggested using solar panels on sails, the angle of the sails relative to the sun’s rays will impact heavily on the energy generated. Underway, the wind is unlikely to allow for the most optimum angle and, at anchor if windy, you would need a method of ‘stalling’ the sails to achieve the best angle.

But I have seen powerful solar panels rated at 500-550Wp!

This is true they are available, but panels of that power are approx. 2.2m2 and power rating is the peak performance based on the Standard Test Condition (STC).

The STC is based on horizontal solar radiation of 1000W/m2 at an internal cell temperature of 25°C. Efficiency is measured by how much of the solar radiation is converted into electrical power and currently the best panels have an efficiency rating of 21%.

This means under STC conditions the best 1m2 panel would produce 210Wp but, of course, as can be seen from the graphs above, solar radiation is not constant. And, along with seasonal and diurnal variation, a solar panel is also affected by angle of incidence and other factors that can reduce efficiency, such as system losses, contamination on the surface and temperature.

In general, cell temperatures run approx. 25°C above the ambient temperature. So, on a summer’s day with air temperature of 30°C you could see an approx. 11% reduction in efficiency of a Monocrystalline panel.

Knowing the efficiency of a solar panel enables us to do some basic calculations on daily energy produced from a 1m2 solar panel in July and January for Monaco.

How Much Energy is Required?

Taking a 65m yacht fitted with 200kW generators and, assuming with ‘guests-on’ will require around 4500kWh/day for the non-propulsion such as air-conditioning, stabilisers, water-makers, refrigeration, galley, laundry, water heaters, av/it., etc. This will be less ‘guest-off’ with good power management practices employed by the crew.

On this yacht the flat surfaces available for solar panels is approx. 407m2.

From the above, in Monaco in July, if you wanted to generate the energy from solar panels alone you would need approx. 3,240m2 of panels – approx. 8 x available area.

In addition, you would need and a battery bank of approx. 2.8MWh (only 80% useable due to battery cycling) for the hours when the sun is not shining.

This is assuming maximum efficiency and does not include any de-rating due to shade, cloud, rain, contamination on the panel surface or high air temperature, all of which impact efficiency and final energy generated.

And, in January…well you can work that out!

The Potential of Solar Panels

As can been seen given the variables that effect energy produced and the large surface area required, it would not be a practical solution to replace diesel generators with solar panels – not for large yachts anyway. However, they could be used as a part of a hybrid solution to reduce fuel consumption and CO2 and other exhaust gas emissions.

With the above example 407m2 x 1.39kWh/m2 = 565kWh or approx. 3 hours of generator use. This is a useful saving especially if combined with batteries and power management systems that can use that energy to help with generator efficiency. But, don’t forget, season and location will have a large effect on this number.

The challenge on any superyacht will be finding sufficient flat surfaces and the issue of heat and efficiency. New panel technologies are in development with higher efficiencies, possibly up to 50% and this will help the adoption of solar panels in the energy mix but, by themselves, do not offer a replacement of fossil fuels on superyachts. 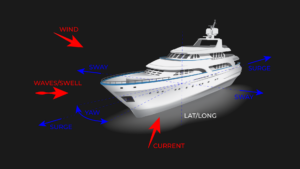 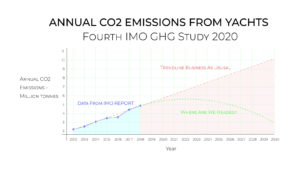 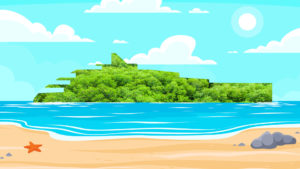 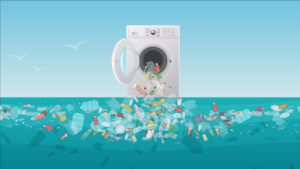 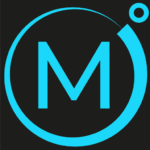